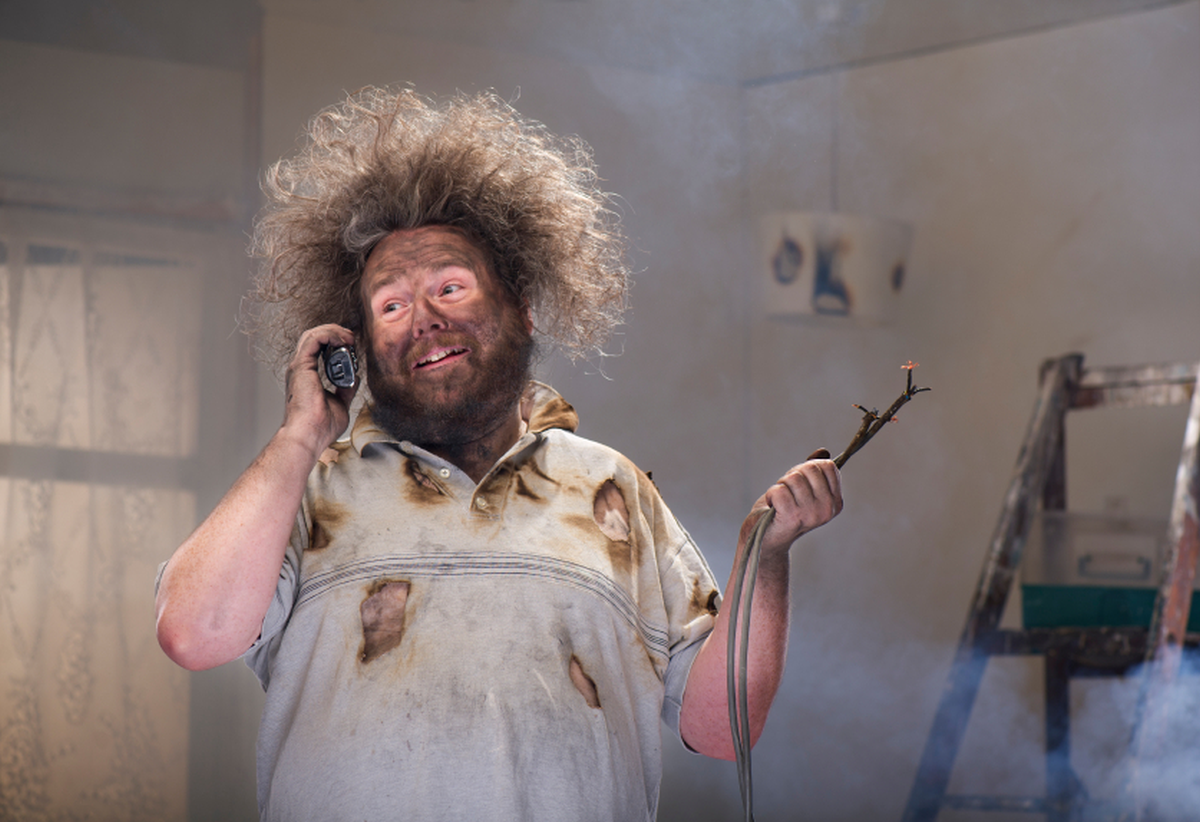 As a result of countless home remodeling shows and online tutorials, many homeowners have the confidence and acquired wherewithal to complete daunting home renovation projects they would’ve never considered in years past. While this is a benefit to some homeowners, it can pose a challenge for others. Livingston (2017) states that, “just because you can do it yourself – or DIY, for short – doesn’t necessarily mean you should.” Jobs requiring a high level of skill and/or possible complications such as laying flooring, electrical or plumbing work should be vetted out to the professionals. Less complicated projects such as painting... View Article

April 27, 2017 Published by Rise Above Remodeling 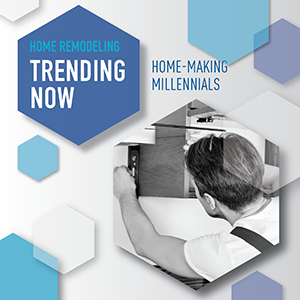 Countless articles and studies have been published in recent years with regard to Millennials and how they are spending their money. Most of these published pieces infer that this particular generation is focusing a majority of their income on paying off personal student loan debt. But, a recent survey conducted by online lender LightStream concluded that more than half of homeowners (59%) and 69% of Millennials plan to focus their spending on home renovations within the current year. According to a recent article published by Consumer Affairs, Millennials are predicted to spend the most on renovations of any generation within... View Article 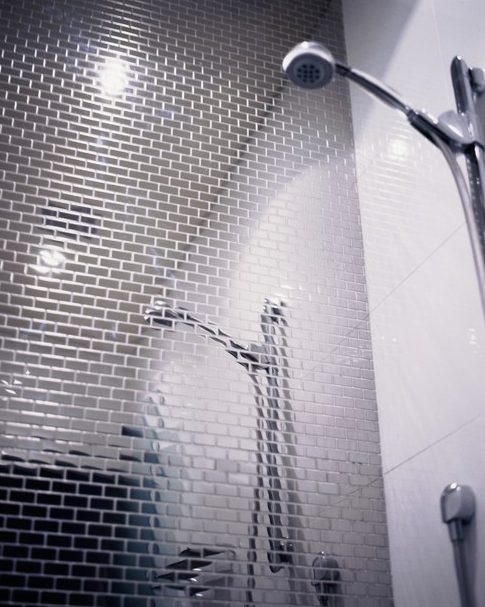 Metal tiles in a shower…. Is it safe? We see metals being used more and more often in luxurious shower designs. But, is metal safe and practical in a wet area like a shower? Lets clarify some things first: Some manufacturers allow (and warranty) their metallic tiles to be installed in wet areas. Typically, these tiles will be composed of stainless steel. Stainless steel can be highly resistant to oxidation as long as it is not mixed with another alloy (such as nickel). Check with your designer for a full explanation, and warranty information about your metallic products. Another factor... View Article

How To Remodel A Bathroom 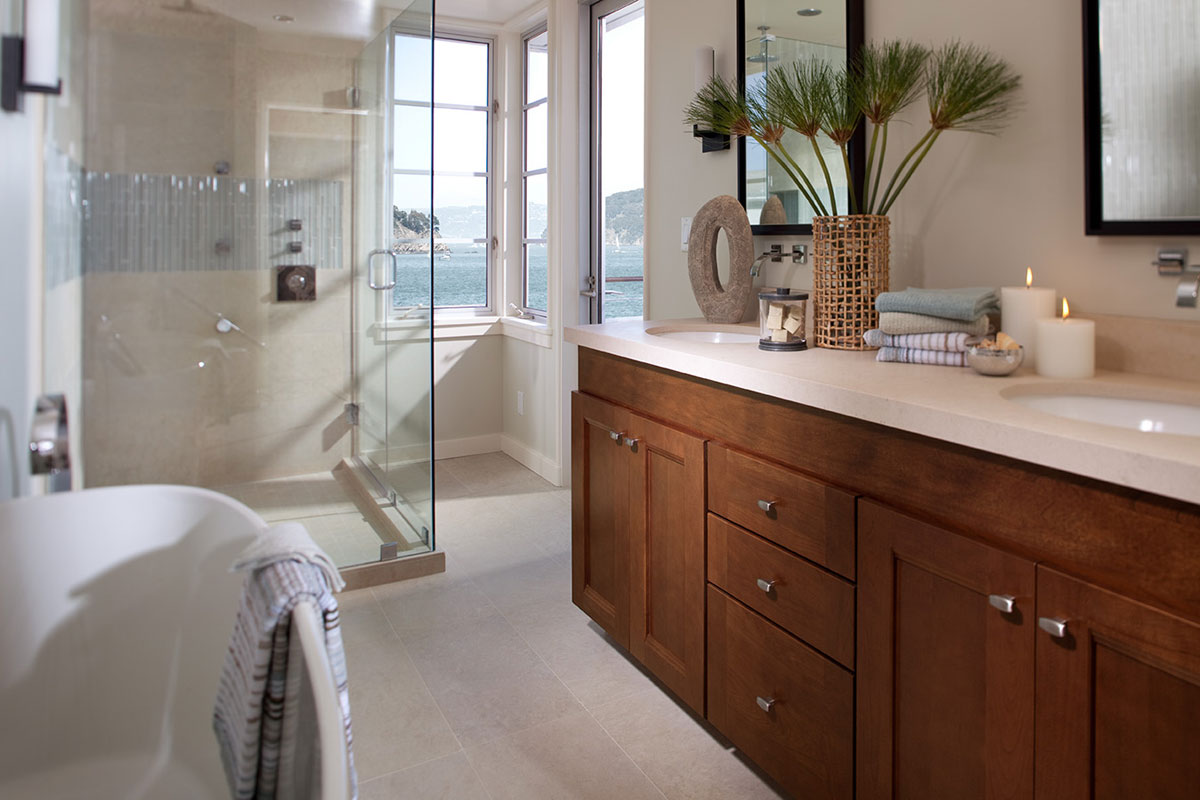 We work on roughly 10-15 bathrooms every month. Almost every client is surprised at how much work really goes in to a bathroom remodel. Everyone knows they want to take down their shower or bath, and replace it. However, what most people don’t realize is the amount of plumbing, electrical, and demolition really involved. Below is a link to a video that helps show the amount of time, and work that goes in to every major bathroom remodel. https://youtu.be/reDVBLS_jpw The Rise Above process of remodeling a bathroom: Consultation with a designer. We start with the home owner working with a designer on... View Article

How Much Does a Bathroom Remodel Cost? 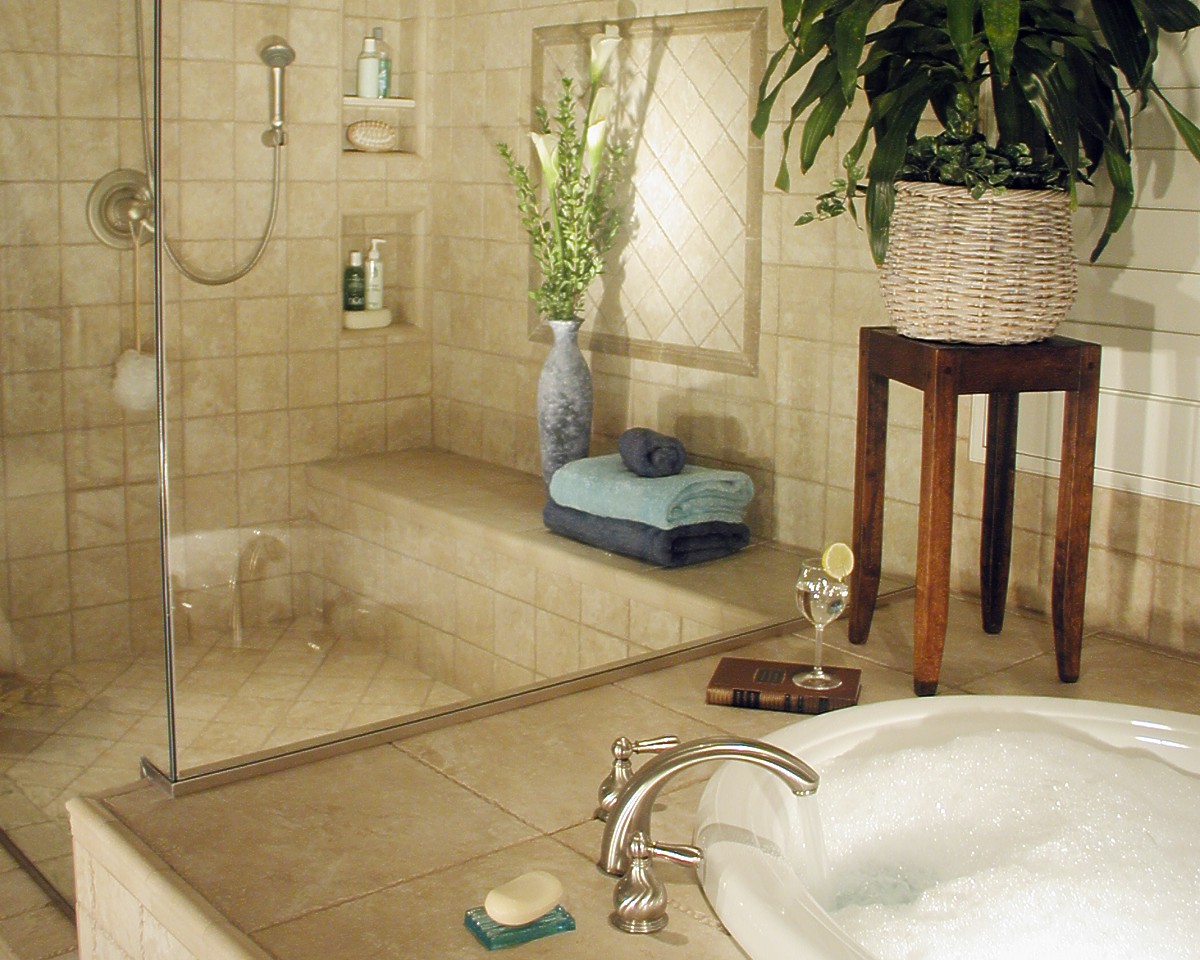 Generally, bathroom remodels cost less than kitchen remodels because they’re smaller and don’t have expensive appliances to replace. However, bathroom walls and floors are often covered with tile or stone, and plumbing fixtures such as toilets, tubs and sinks can be very costly to replace. Luxury shower heads and faucets can be another costly (but fantastic) addition to your bathroom. Costs will also depend on the age of your house and your plumbing and electrical system. In an older home, you might find out about serious problems when you remove that old shower, for example. Here’s a rough outline of what you can... View Article